The Deist in Me 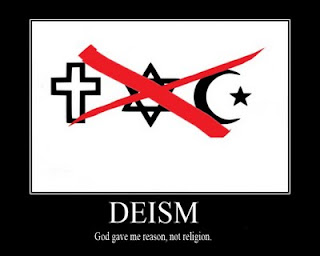 It has been said that Deism is as far from Christianity, as Atheism; I personally don’t agree. Deism can be simplistically defined as: a religion or category of belief that assumes the probable existence of a higher power/God based on reason, nature and experience. Explaining Deism can be complex, so any trite definition will have some shortcomings. Deism itself can be a category of belief, or a religion depending on who is doing the defining.

So how do I relate to Deism?

I think there are many Christians out there who believe that God moves people around like zombie chess pawns. They also tend to think every mundane interaction and circumstance has the hand of God written all over it. I have found that Christians of this ilk seem to be virtually unable to effect change in their own lives, which basically means they are ineffective in helping others. These neutered Christians rationale is that- God is “in control” of their lives…thus, HE must want them in their current circumstances (which usually means if God doesn't miracle their arse out of a situation…They aren’t moving!) I know that Milton said: “They also serve who stand and wait”…but even a blind Milton would have seen the thinking errors of these would-be Christians.

The Truth of the matter is:

God has pretty much done all HE is going to do. Creation, Jesus Christ, The Holy Spirit, The Bible- how many more tools does a “believer” need? Time for Christians to nut up and stop waiting for a divine sign to move them! Because if you are waiting for God to move…you might just be left waiting in a pant full of your own feces while the opportunity to serve humanity passes you by…Get into the game!

So how do you think God interacts with the world these days?
Are you more of a Deist…or more divine interventionist? 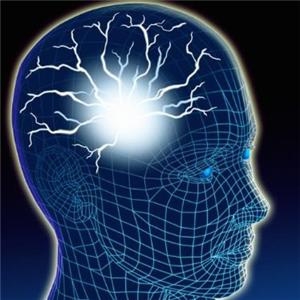